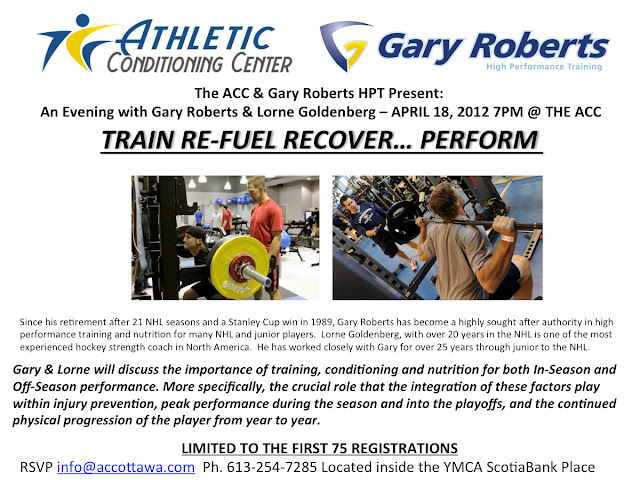 Posted by Lorne Goldenberg at 07:02